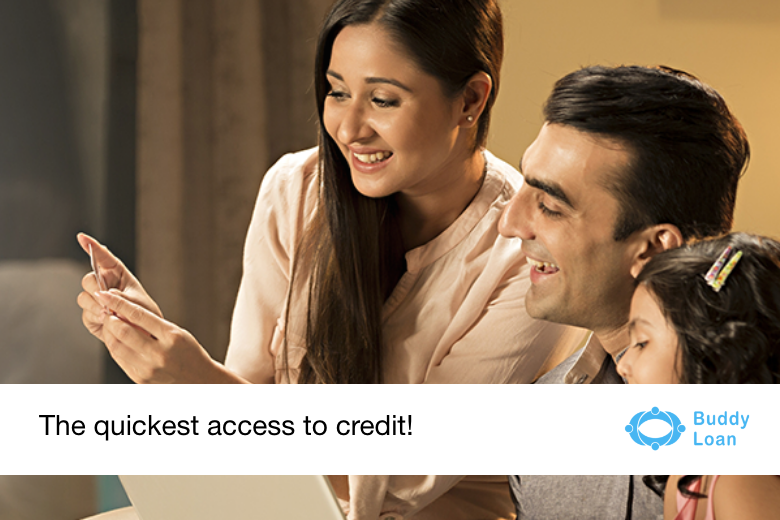 A swipe is all it takes to access your credit and fuel loan defaults within a jiff when your due limit exceeds. For more information on the EMI cycle and the best repayment options, click on Buddy Loan, as it disburses best loans with lower interests.

Termed as equated monthly instalment (EMI) option for online payments, it is increasingly appealing to the aspirational Indian, why?  Since it allows her to buy products, she wouldn’t have otherwise been able to afford. On the more hind side, this easy manner of consumption could also be leading the charge in loan defaults, industry players say.

History in a nutshell!

The trade-offs & payments started offline while in the retail markets, lenders such as Bajaj & Tata offered them first. These biggies found the means to reduce the defaults by providing zero-interest EMI repayment option to the customers.

Especially, to those looking to make white goods purchases. Credit card firms then entered the fray since they were losing customers who would have otherwise paid the entire amount using the credit card.

Thereafter, the transactions increased over the market and everything shifted to online EMI model.

“So, let’s say Samsung is the manufacturer and Bajaj is the lender. The two would have worked out that for some models that Samsung wants to push, Bajaj would get a cut. If it’s a ₹20,000 phone, then Bajaj would get about ₹1,500, for example. But the consumer does not pay anything extra.” Bala Parthasarathy, co-founder & CEO, Money Tap, explained. This man’s professional interests are farfetched and focus on the ground factors of e-commerce, he further adds, “The way a zero-interest EMI works is, firstly, the manufacturers give a subvention to the lender,”.

“So, the merchant likes it because he wants the transactions, which are more likely because the customers feel they are paying a smaller amount using the EMI option,” says the technocrat, Bala.

In the technocrat’s experience!

When the transactions are offline it is easier to perform credit, check says Mr Parthasarathy. The challenge grew only with the online EMI requests. But, online EMI requests through credit cards added creditworthiness and further the checks much easier.

“It is a function of three things,” Aditya Kumar, founder & CEO of Qbera.com said. “Firstly, people are becoming more aspirational and comfortable with credit. Earlier, the logic was that if the customer could only afford to spend ₹6,000 on a phone, then they would only spend that much. But today the thinking is that ‘I can only afford a ₹6,000 phone today, but I can actually afford to pay a ₹2,000 EMI for the next 12 months.’ So that means the customer can buy a ₹20,000 phone or more.”

Secondly, since the industry found the EMI options more receptive by the customers, the online EMIs took space in the repayment cycle far & wide, says Mr Kumar. Especially, through both incumbents and (new) fintech players. In other words, there are a lot more players willing to offer customers EMIs than ever before.

Finally, he said, was simply the implementation of the no-cost EMI model, since this places no additional burden on the customer while allowing them to purchase an aspirational item.

Though EMI payment is found far wide across industries in their repayment options, there are stories that are not happy. The flip side to such easy access to credit and financing for consumption is that people often get carried away and begin to default on their payments.

“We do see it a lot with customers who become delinquent due to actions like this,” Ranjit Punja, CEO and co-founder of Credit Mantri told The Hindu. “Let’s say I earn ₹40,000 a month and the cellphone I want costs ₹50,000; I am typically living month-to-month on the salary, so I won’t be able to pay for the cellphone in one shot. But I am willing to pay up to ₹5,000 a month. So, I buy it. Next month, there is an offer on TVs, and in the third, there is an offer on vacations.”

“This is an exaggeration to illustrate the example, but very soon what started as a ₹5,000 EMI has become a ₹25,000 EMI,” Mr Punja added. “But my salary has not changed in the interim. So, that’s where the defaults come about.”

Industry experts say that this problem however as one of many solutions that can be addressed with. The current credit rating system should only evolve by measuring one’s online behaviour of customers. Thus, loan disbursal is dependent on credit scores these days.

Currently, credit bureaus only look at the credit card and loan repayments behaviour of a customer. But online purchase activity has evolved and requires a new approach, they said. 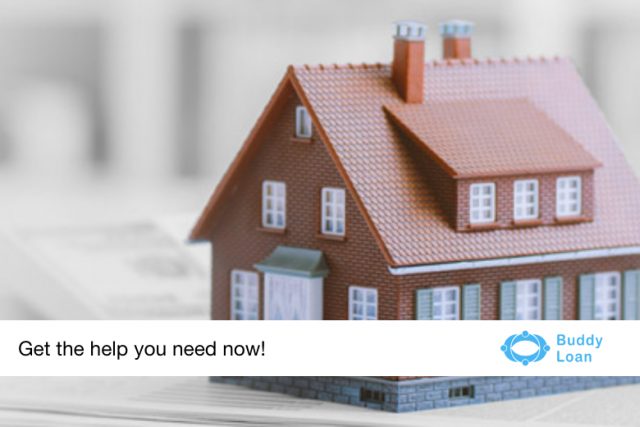 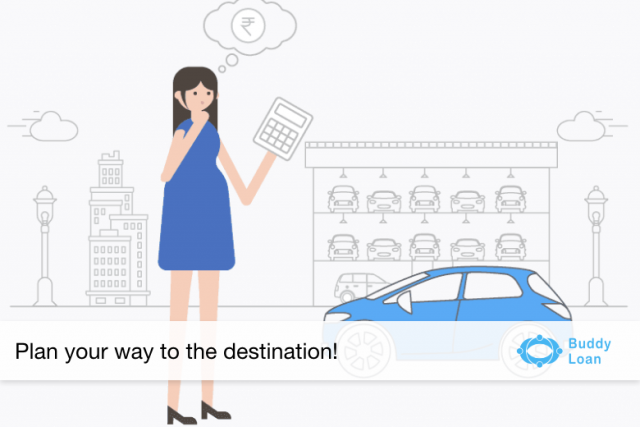 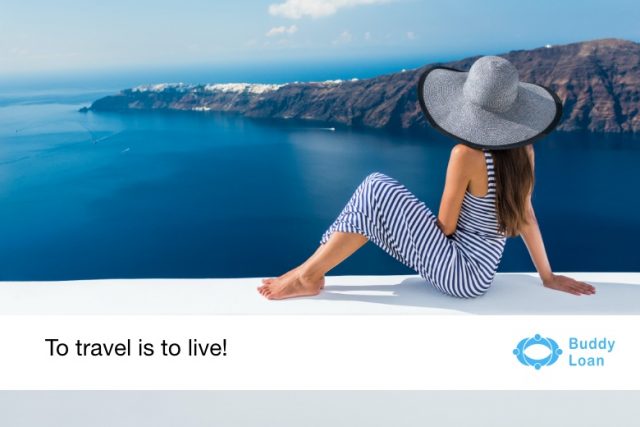 Can I Get A Personal Loan for Short Term Holiday?